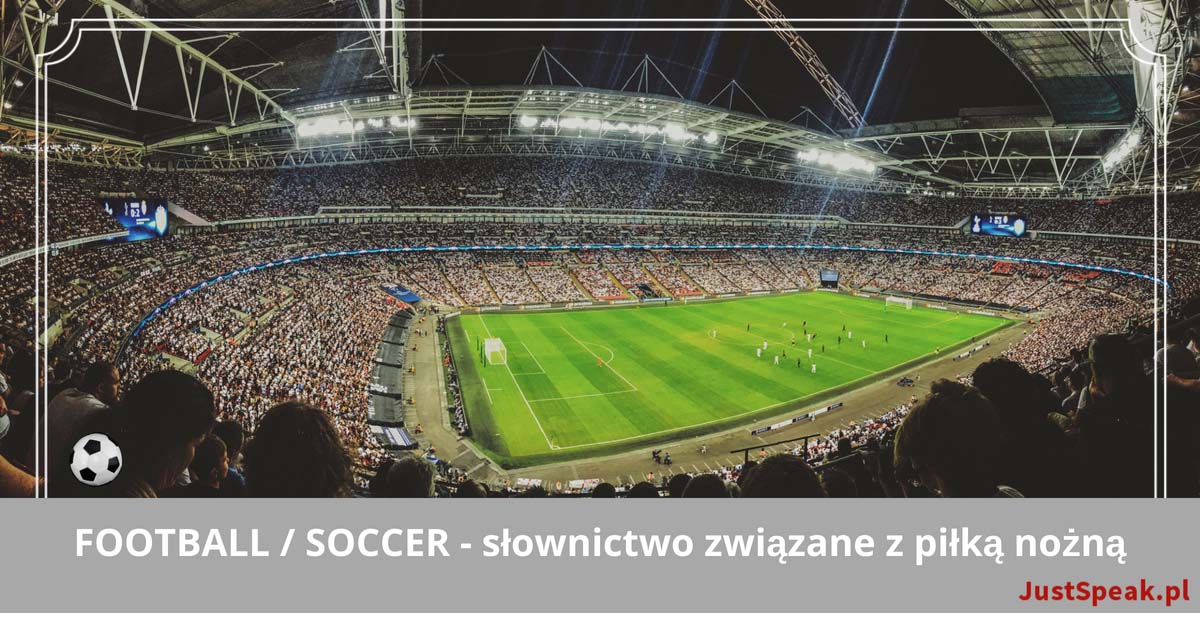 PITCH – the area of a field where footballers play a match

REFEREE – the person who makes sure that the players follow the rules, usually wears a black shirt and shorts and has a whistle

EXTRA TIME – a further period of play added on to a game if the scores are equal, and a draw is not an option i.e. in the final match of a tournament

HALF-TIME – the time at which half of a game is completed, especially when marked by an interval

OFFSIDE – in a position which is not allowed by the rules of the game, i.e. when an attacking player is closer to the opposing team’s goal-line at the moment the ball is passed to him or her than the last defender apart from the goalkeeper

PENALTY SHOOTOUT – a method of determining a winner in a match that would have otherwise tied or drawn; thirty minutes extra time is usually played before it gets to this stage

PENALTY KICK / FREE KICK – a free kick at the goal from the penalty spot (which only the goalkeeper is allowed to defend), awarded to the attacking team after a foul within the penalty area by an opponent

FOUL – a violation of the rules. For example, if a player other than the goalkeeper handles the ball in the penalty box (or penalty area) it is a foul and a penalty is given to the other team

GOALKEEPER / GOALIE – a player whose special role is to stop the ball from entering the goal.

DEFENDER – a player whose task it is to protect their own side’s goal, and prevent the other team from scoring

CAPTAIN / SKIPPER – the leader of a team