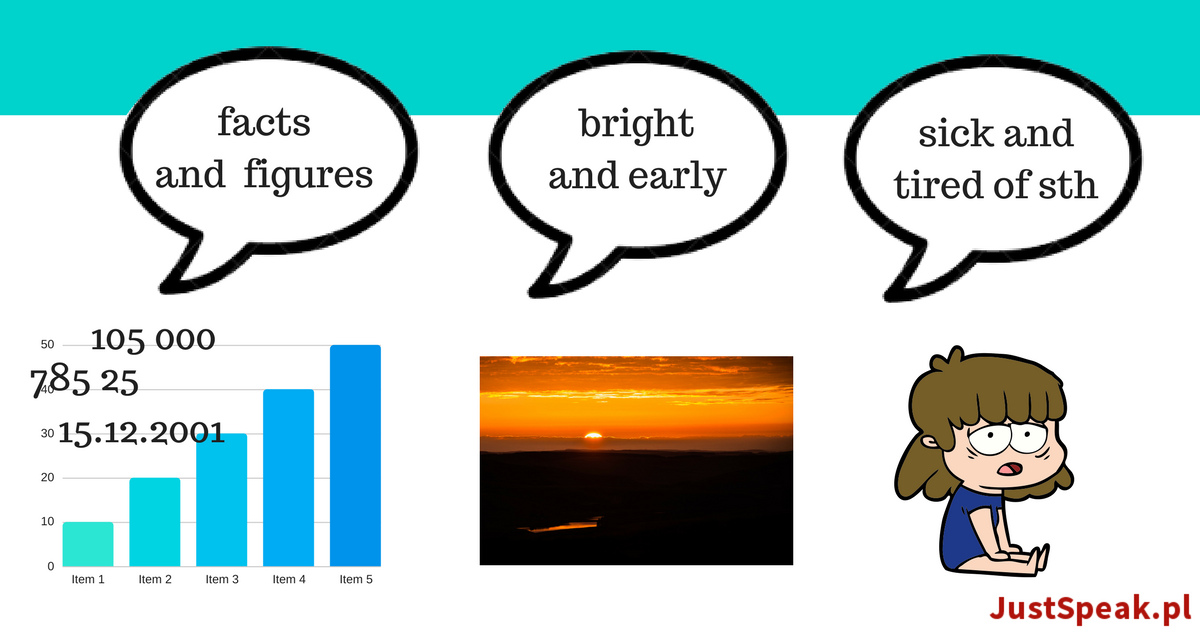 come and go – be present for a short time, then go away, then return, and so on…
The pain in my leg comes and goes.

wait and see – delay action until you knowwhat is going to happen
We can’t do anything about it now. We’ll just haveto wait and see what she decides.

on and off – used to say that sth happens many times, then stops for a period, then starts again. and so on..
Do you see them much?   On and off, but not a great deal.

give or take – used to say that the number you have just started is nearly correct, but not exactly
The books will be here in 2 weeks, give or take a few days.

DO or MAKE ? Common English Collocations