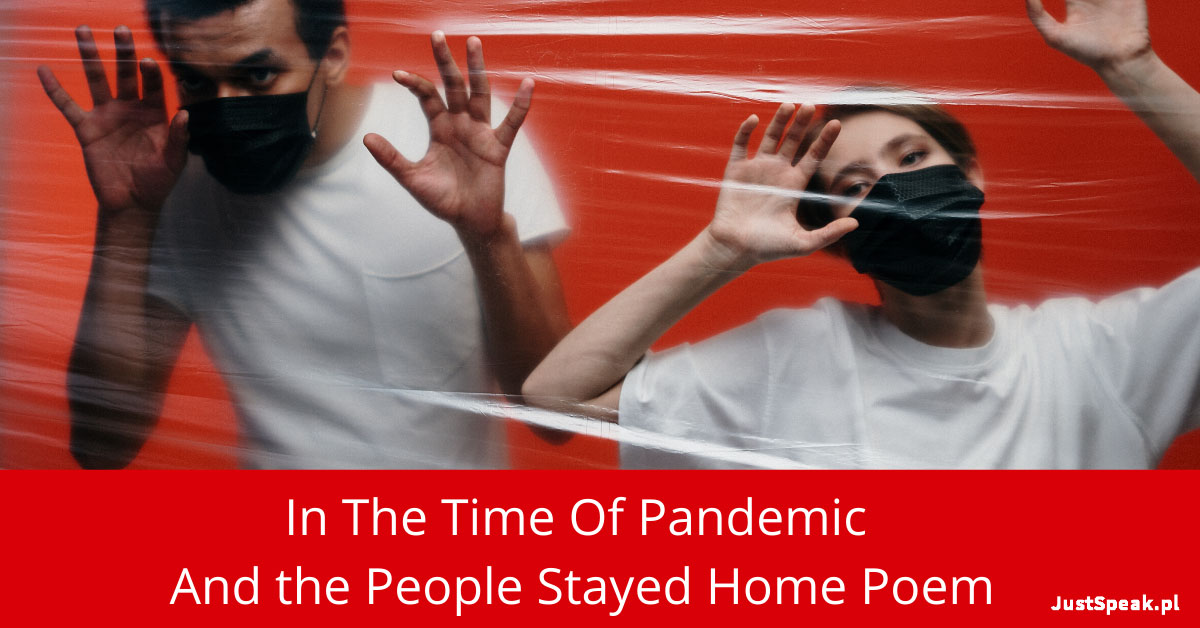 And the people stayed home.
And read books and listened, and rested and exercised,
and made art and played games,
and learned new ways of being and were still.
And listened more deeply.
Some meditated, some prayed, some danced.
Some met their shadows.
And the people began to think differently.

And the people healed.
And, in the absence of people living in ignorant, dangerous, mindless and heartless ways the earth began to heal.

And when the danger passed, and the people joined together again,
they grieved their losses, and made new choices,
and dreamed new images,
and created new ways to live and heal the earth fully,
as they had been healed.

About the Author:
Kathleen O’Meara (1839–1888), pen name Grace Ramsay, was an Irish-French Catholic writer and biographer during the late Victorian era. She was the Paris correspondent of The Tablet, a leading British Catholic magazine. O’ Meara also wrote works of fiction where she explored a variety of topics from women’s suffrage to eastern European revolutions. This poem appeared in her second novel Iza’s Story about the struggle of Polish patriots against Russian, Austrian and German occupation. The book compares the Polish-Russian situation to the Irish-British situation and praises the revolt of a small nation against a great neighbour.