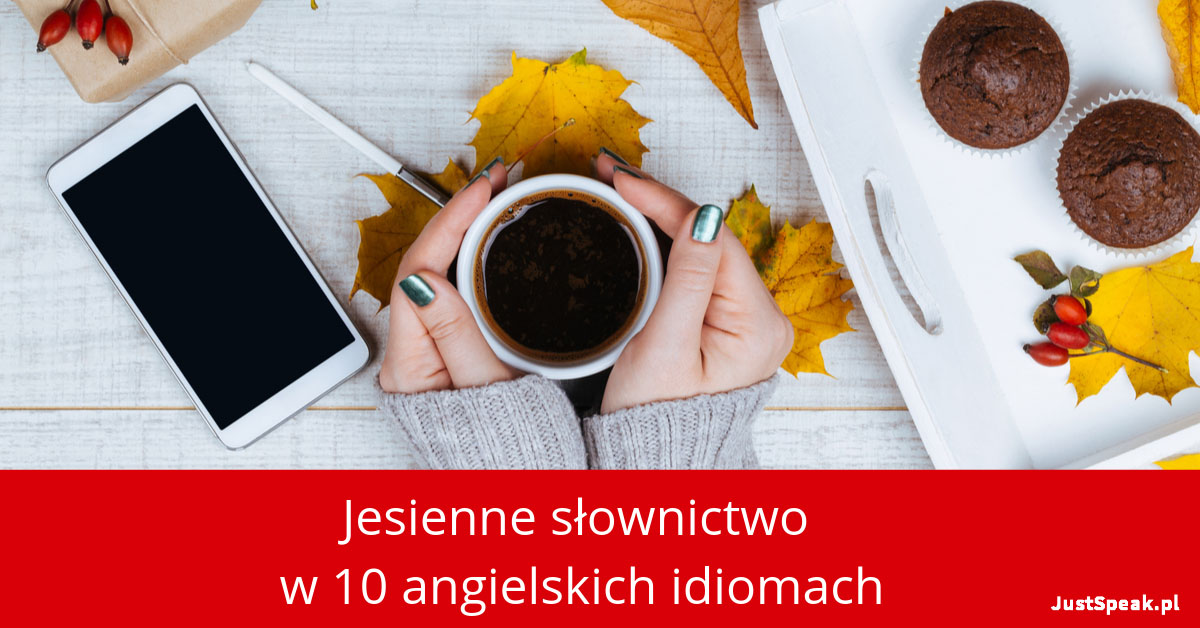 Autumn years – it is often used to refer to the later years in someone’s life
In his autumn years, John was able to enjoy his garden a lot more.

Turn into a pumpkin – means to go to bed or return home because it’s late at night
Can I leave now please. I’m  turning into a pumpkin.

Golden handshake – used in Business English to refer to a large sum of money that is given to an employee (normally high level) when they leave
The CEO was given early retirement and a golden handshake of £1000,000 when the company was restructured.

To drive someone nuts – to make someone go crazy
That noise is driving me nuts. Please stop at once!

To squirrel something away – to hide or store something like a squirrel
Maria squirreled away a lot of money while she was working and now she can enjoy her retirement.

To fall behind – means to be behind a schedule or late at finishing or completing something
If you read one chapter of book each day you won’t fall behind in your class.