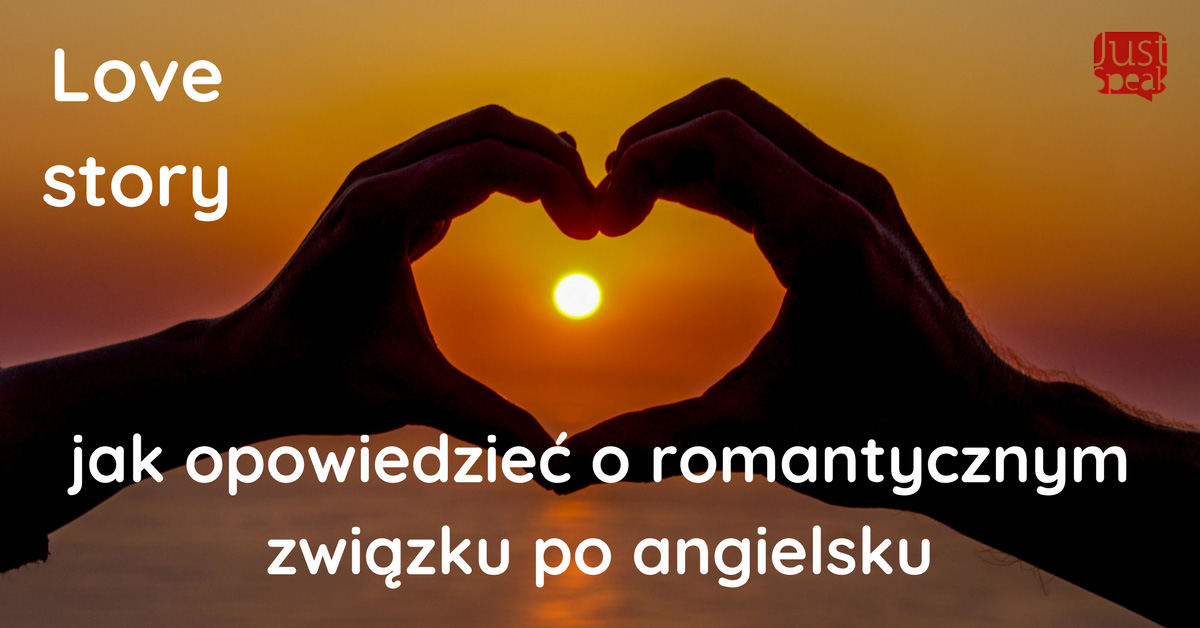 for good – for ever

split people up – cause two people to stop having a relationship

Vocabulary in use:
Mary was very flattered when Mark started chatting her up at a party because she didn’t think she would be his type. But they really hit it off, and then started seeing each other a lot. Mark fell in love for Mary at the first sight. Mary was also crazy about him. Unfortunetely Mary could feel that Mark’s mother thinks the world of him and tries to do everything to come between them to split them up. But they didn’t breake up. When Mary tried to put herself in his mother’s shoes, she understood that his mother probably thought that she was losing her son for good. Mary was very patient, she found the solution and after some time they became friends.