20 English collocations with the word BREAK 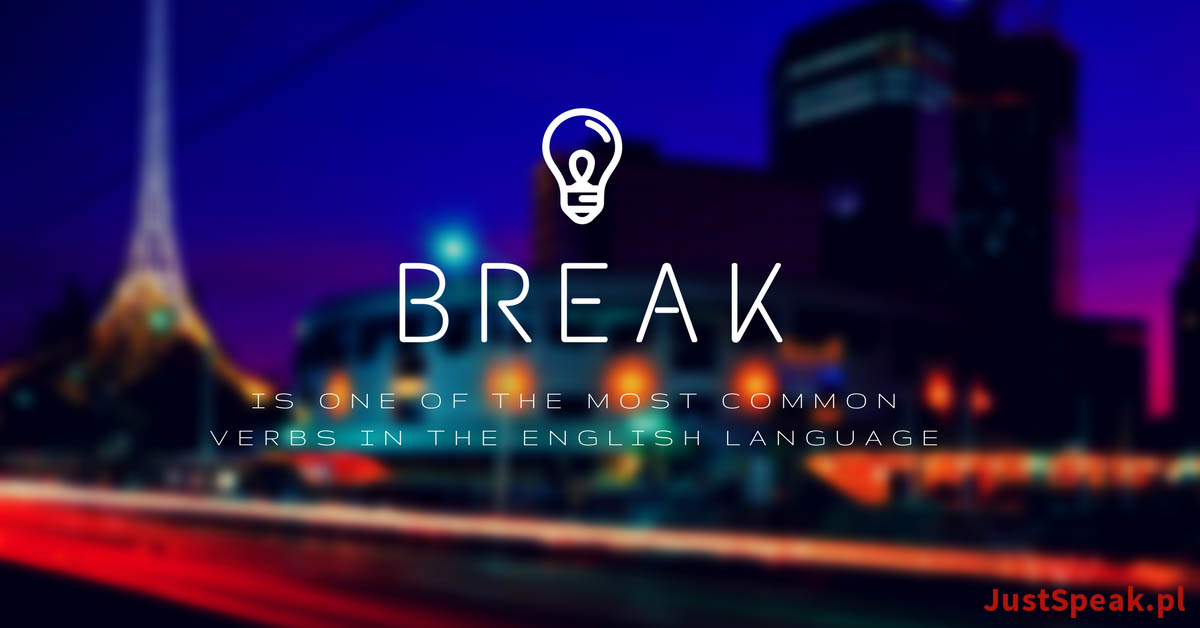 20 English collocations with the word BREAK

Break A Bone / Break Your Arm – fracture a bone; injure yourself

Break A Leg! – an idiomatic expression that means “Good luck!” – it is often used to wish someone good luck when they are going to perform

Break A Record – perform better than the previous record

Break A Window – make a crack or hole in the window

Break The Ice – initiate social interaction, especially in a situation where people are being shy and hesitant

Break The Rules – do something that is prohibited by a rule

Break The Law – do something that is illegal; it is prohibited by law

Break Even – earn as much money as you spent, so the earning and spending cancel each other out and the result is 0

Break The Silence – make a noise, interrupting a period of silence

Break Loose – escape from a restraint or confinement

Break Ground – begin digging into the ground for a new construction project. A small ceremony is often done to commemorate this

Break New Ground – make progress into a new area; advance beyond previous achievements in an area

Break A Code – figure out a secret code, so that you can understand the message

Parts Of A Car